I have enjoyed watching Jacqueline’s style become bolder and more powerful, as in her recent cave art panels and her southwestern landscape "The River Wild.”  Her whimsical humor is her latest stylistic development, showcased in “Cat in Pot.”  Along with this piece’s vivid colors that are like a window into tropical sunlight, the cat with attitude always makes me smile.

Jacqueline Savaiano defines emerging artist.  With each new work, I’m amazed and delighted.  She stretches and challenges herself – and the viewer.  Different genres.  New subject matters.  Variety of techniques.   At the heart of all her pieces, she draws you in with visual and emotional vibrations.  I always look forward to her next surprise.

Love the piece I acquired from Jacqueline Savaiano.  Feels like I’m really there when I look at her art.  It’s very warm and inviting.  She chooses wonderful colors and has a great eye.

Jacqueline Savaiano is a yet-to-be-discovered artist of our time.  Although she is classically trained, she has her own style.  To own a Savaiano is an opportunity to savor, to enjoy, to travel into the painting – and to see future appreciation. 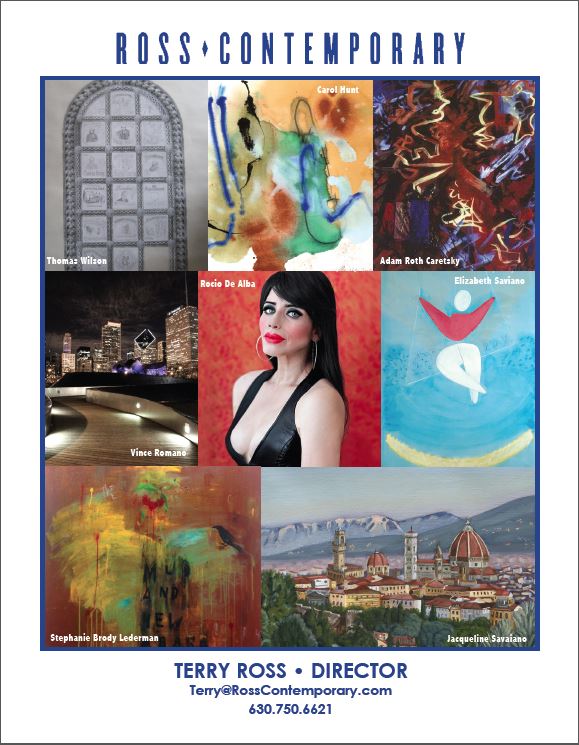 Saatchi Art Global Online Gallery's (www.saatchiart.com) E-mail Subscriber Newsletter, July 13, 2022;  Renaissance Romance spotlighted as a "popular artwork to discover" and myself as an "artist to meet."

Media Coverage as a Writer & Reporter of the Arts

“Women of the Year,” TIME, November 13, 1995 (Main reporter of original story idea on women’s growing power in Hollywood, pegged to the trend in women’s ensemble films like Sense and Sensibility, Little Women, and How to Make an American Quilt and including interviews with actresses Emma Thompson and Ellen Burstyn)